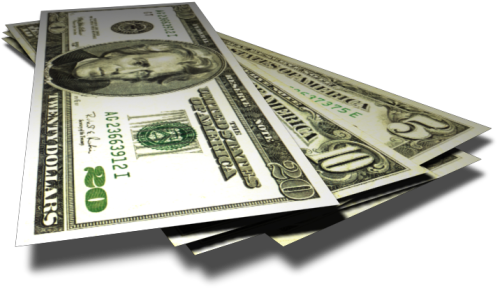 Most of the numbers below won’t mean much to you because they are mind-boggling. Also note that most of the cost is caused by type 2 diabetes in people over 65. From Diabetes Care:

Source: Economic Costs of Diabetes in the U.S. in 2017 | Diabetes Care

Drastically reduce your diabetes healthcare expenditures by incorporating the ideas in my books. The ball’s in your court.