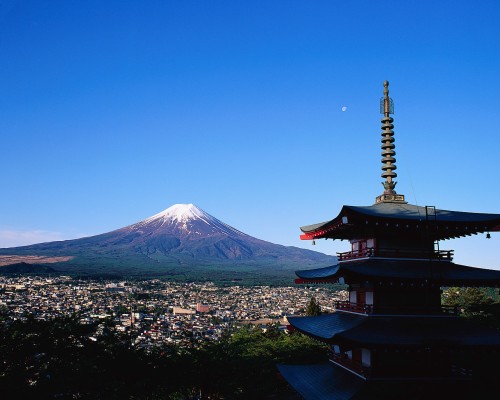 I don’ know anything about Japanese T2 diabetes. I’ve never studied it. Their underlying physiology may or may not be the same as in North American white diabetics, with whom I am much more familiar.

For what it’s worth, a small study recently found improvement of blood sugar control and triglycerides in those on a carbohydrate restricted diet versus a standard calorie-restricted diet.

Only 24 patients were involved. Half were assigned to eat low-carb without calorie restriction; the other half ate the control diet. The carbohydrate-restricted group aimed for 70-130 grams of carb daily, while eating more fat and protein than the control group. The calorie-restricted guys were taught how to get 50-60% of calories from carbohydrate and keep fat under 25% of calories. At the end of the six-month study, the low-carbers were averaging 125 g of carb daily, compare to 200 g for the other group. By six months, both groups were eating about the same amount of calories.

Average age was 63. Body mass index was 24.5 in the low-carb group and 27 in the controls. (If you did the research, I bet you’d find Japanese T2 diabetics have lower BMIs than American diabetics.) All were taking one or more diabetes drugs.

This small study suggests that mild to moderate carbohydrate restriction helps control diabetes in Japanese with type 2 diabetes. The improvement in hemoglobin A1c is equivalent to that seen with initiation of many diabetes drugs. I think further improvements in multiple measures would have been seen if carbohydrates had been restricted even further.

Filed under Carbohydrate, Fat in Diet

Asian Strokes Are Not Same as Western

The higher the consumption of saturated fat, the lower the risk of death from stroke, according to Japanese researchers in a recent American Journal of Clinical Nutrition. 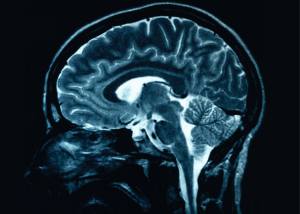 Most physicians in the West would have predicted the opposite: saturated fats increase your risk of stroke.  Western physicians tend to think most strokes and heart attacks are caused by the same process, atherosclerosis, and would be aggravated by saturated fat consumption.  We’re learning that ain’t necessarily so.

Most strokes in the Western world are thought to be linked to atherosclerosis (hardening of the arteries) of relatively large arteries. In Japan, most strokes not caused by bleeding in the head are actually lacunar infarctions involving small arteries in the brain, not necessarily involving atherosclerosis.

Another major difference between East and West is that saturated fat consumption in Japan is far lower than in the West.

Are you confused yet?

It seems to me that comparing strokes in Japan versus the West is comparing apples to oranges.  The take-away point to me is that we have to be quite wary of generalizing the research results applicable to one culture or ethnic group, to others.

By the way, stroke had been the third leading cause of death in the U.S. for the last 50 years.  It was recently demoted to fourth place by chronic lower respiratory disease.  The traditional Mediterranean diet is one way to reduce your risk of stroke, and the DASH diet works for women.  Keeping your blood pressure under 140/90 is another.  And don’t smoke.

Filed under Fat in Diet