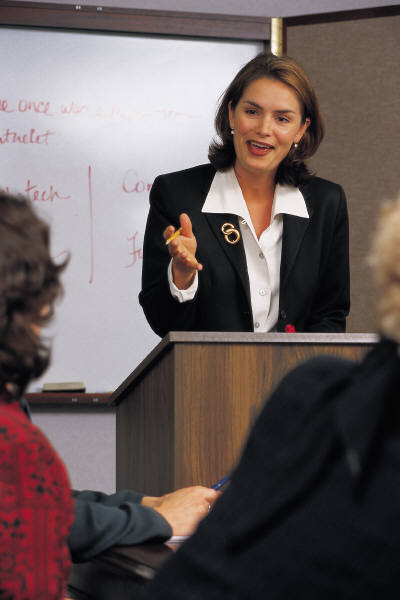 Not Kevin Hall, although I do have a female relative named Kevan

Nutrition researcher Kevin Hall strives to project a Zen-like state of equanimity. In his often contentious field, he says he is more bemused than frustrated by the tendency of other scientists to “cling to pet theories despite overwhelming evidence that they are mistaken.” Some of these experts, he tells me with a sly smile, “have a fascinating ability to rationalize away studies that don’t support their views.”

Among those views is the idea that particular nutrients such as fats, carbs or sugars are to blame for our alarming obesity pandemic. (Globally the prevalence of obesity nearly tripled between 1975 and 2016, according to the World Health Organization. The rise accompanies related health threats that include heart disease and diabetes.) But Hall, who works at the National Institute of Diabetes and Digestive and Kidney Diseases, where he runs the Integrative Physiology section, has run experiments that point fingers at a different culprit. His studies suggest that a dramatic shift in how we make the food we eat—pulling ingredients apart and then reconstituting them into things like frosted snack cakes and ready-to-eat meals from the supermarket freezer—bears the brunt of the blame. This “ultraprocessed” food, he and a growing number of other scientists think, disrupts gut-brain signals that normally tell us that we have had enough, and this failed signaling leads to overeating.

At the end of the 19th century, most Americans lived in rural areas, and nearly half made their living on farms, where fresh or only lightly processed food was the norm. Today most Americans live in cities and buy rather than grow their food, increasingly in ready-to-eat form. An estimated 58 percent of the calories we consume and nearly 90 percent of all added sugars come from industrial food formulations made up mostly or entirely of ingredients—whether nutrients, fiber or chemical additives—that are not found in a similar form and combination in nature. These are the ultraprocessed foods, and they range from junk food such as chips, sugary breakfast cereals, candy, soda and mass-manufactured pastries to what might seem like benign or even healthful products such as commercial breads, processed meats, flavored yogurts and energy bars.

Here’s another new theory from me: If you had to kill and butcher your own animals, you’d eat less meat. 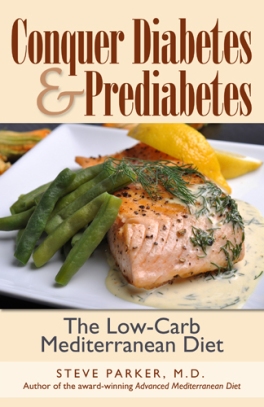