Much of the globe has seen a significant decline in populaton-wide physical activity over the last few decades, according to Nike-sponsored research reported in Obesity Reviews.

Countries involved with the study are the U.S., U.K., Brazil, China, and India.  How did they measure activity levels?

The authors note the work of Church, et al, who found decreased work-related activity in the U.S. over the last half of the 20th century.

Inexplicably, they don’t mention the work of Westerterp and colleagues who found no decrease in energy expenditure in North American and European populations since the 1980s. 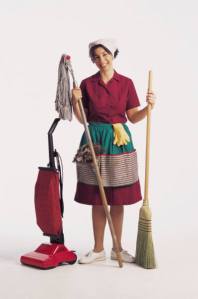 My gut feeling is that advanced populations around the globe probably are burning fewer calories by physical activity over the last 50 years, if not longer, thanks to technologic advances.  We in the U.S. are also eating more calories lately.  Since the 1970s, average daily consumption by women is up by 150 calories, and up 300 by men.  Considering both these trends together, how could we not be fat?