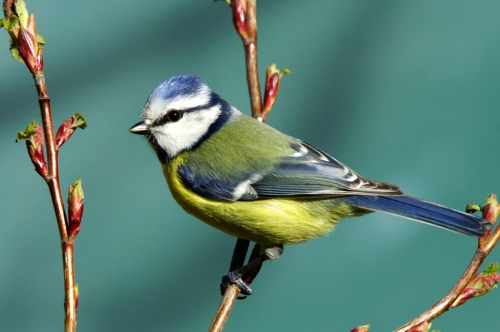 Absolutely nothing to do with sleep or obesity

It’s currently popular to blame inadequate sleep time for overweight and obesity. I found a study supporting that idea in children, but not adults. Here’s the authors’ conclusion:

While shorter sleep duration consistently predicts subsequent weight gain in children, the relationship is not clear in adults. We discuss possible limitations of the current studies: 1.) the diminishing association between short sleep duration on weight gain over time after transition to short sleep, 2.) lack of inclusion of appropriate confounding, mediating, and moderating variables (i.e. sleep complaints and sedentary behavior), and 3.) measurement issues.

I found another analysis from a different team that is skeptical about the association of sleep deprivation and obesity in adults.

Everybody knows adults are getting less sleep now than we did decades ago, right? Well, not really. From Sleep Duration Across the Lifespan: Implications for Health:

See, it’s complicated. Don’t believe everything you read. Not even this.

Exercise Helps With Insomnia, But It May Take Four Months 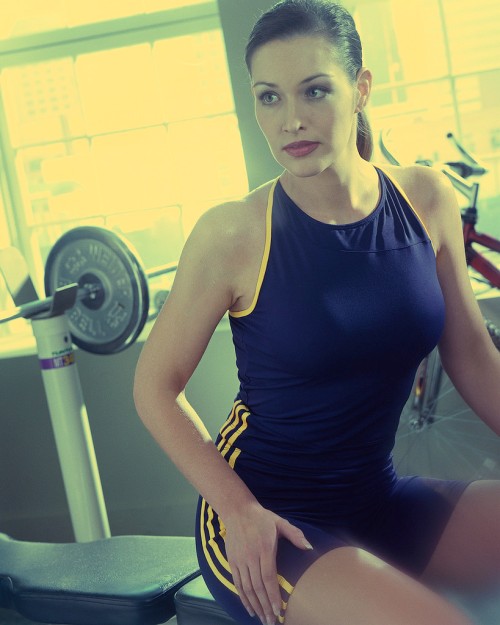 The Well blog at the New York Times has details. The study at hand involved only 11 women with insomnia, mostly in their 60s. A key take-away is that it took as long as four months for some  to see an improvement. So don’t get discouraged and stop exercising too soon.

It doesn’t take much exercise.

Comments Off on Exercise Helps With Insomnia, But It May Take Four Months