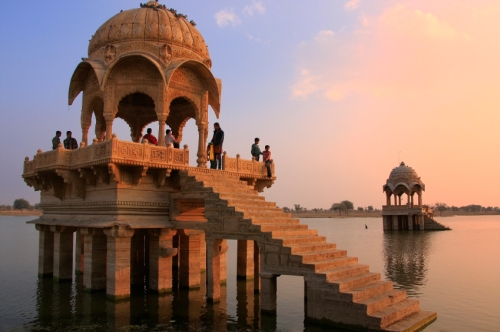 “Asian Indian” as opposed to American Indian, aka Native Americans.

Since I have a number of blog visitors from India, I decided I need to know more about Indian diabetes. I started by reading “The current sate of diabetes mellitus in India.” I looked at a few other things, too, thanks to the Internet. Here are a few facts and issues: 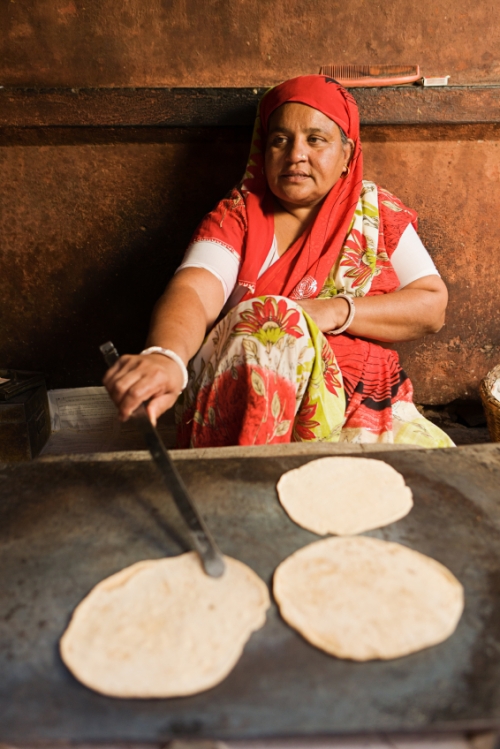 It’s clear to me that I cannot assume that Indian type 2 diabetes is the same type 2 disease I treat here in Scottsdale, Arizona, an overwhelmingly non-Indian population.  If it’s not the same disease, the optimal treatment may be different. I hope to learn more about Indian diabetes over the next year.

2 responses to “Introducing Myself To South Asian Indian Diabetes”