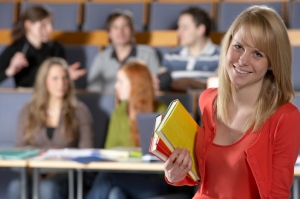 Carbohydrate-restricted eating is slowly gaining mainstream acceptance as treatment for type 2 diabetes and metabolic syndrome.  I thought it would be useful to present one of the watershed reports that summarize the potential benefits.  The article is from 2008.  Among the co-authors are some of the brightest names in this field: Richard K. Bernstein, Annika Dahlqvist, Richard Feinman, Eugene J. Fine, Robert Lustig, Uffe Ravnskov, Jeff Volek, Eric Westman, and Mary C. Vernon.

These are not wild-eyed, bomb-throwing radicals.  They are on faculty at some of the best institutes of higher learning.  They note that while many of the national diabetes organizations downplay the benefits of carb restriction, we have enough evidence now to warrant careful reconsideration.

Here are some of their major points, all backed up by references (68) from the scientific literature:

The authors in 2008 called for a widespread reappraisal of carbohydrate restriction for type 2 diabetes and metabolic syndrome.  It’s been happening, and many patients are reaping the benefits.

Filed under Carbohydrate, Fat in Diet