Vegetarians Are Less Healthy Than Omnivores

Vegetarians are less healthy than meat-eaters, a controversial study has concluded, despite drinking less, smoking less and being more physically active than their carnivorous counterparts.

A study conducted by the Medical University of Graz in Austria found that the vegetarian diet, as characterised by a low consumption of saturated fat and cholesterol, due to a higher intake of fruits, vegetables and whole-grain products, appeared to carry elevated risks of cancer, allergies and mental health problems such as depression and anxiety.

While not mentioned in the Independent article, the full PLOS One report defined “vegetarian”:

I haven’t read the whole thing, but if you’re a vegetarian, you should digest it. Note the study was done in Austria. And if vegetarians are so unhealthy, why do Seventh Day Adventists in Loma Linda, CA, seem to have a longevity benefit. Do ya think maybe there’s more involved than diet, like culture or genetics? 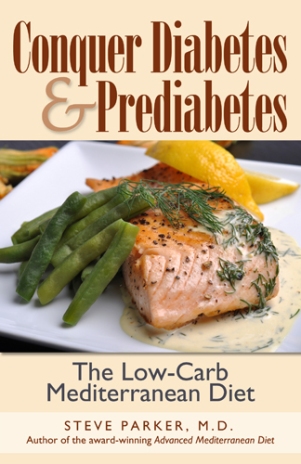 2 responses to “Vegetarians Are Less Healthy Than Omnivores”