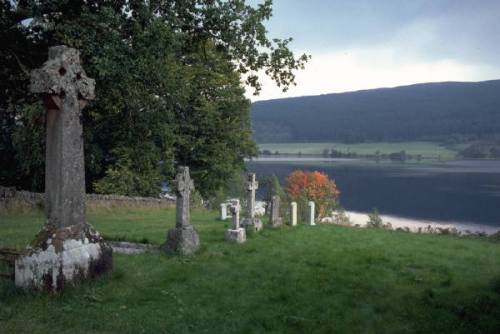 Adult life is a battle against gravity. Eventually we all lose.

If you’re considering suicide, talk to a therapist first or call the National Suicide Prevention Lifeline in the U.S.: 1-800-273-8255.

Daily use of high-dose opiates is also a risk factor for premature death. Detox yourself.

This new data turns out to be a disappointment. Over the past several years, the health of Americans has deteriorated—particularly that of middle-aged non-Hispanic whites. Among the culprits are drug overdoses, suicide, alcohol poisoning, and liver disease, according to a Princeton University study issued in December.

Partly as a result, the life expectancy for 65-year-olds is now six months shorter than in last year’s actuarial study. Longevity for younger Americans was also affected: A 25-year-old woman last year had a 50/50 chance of reaching age 90. This year, she is projected to fall about six months short. (The average 25-year-old man is expected to live to 86 years and 11 months, down from 87 years and 8 months in last year’s estimates.) Baby boomers, Generation X, and yes, millennials, are all doing worse.

One response to “U.S. Lifespan Declining”