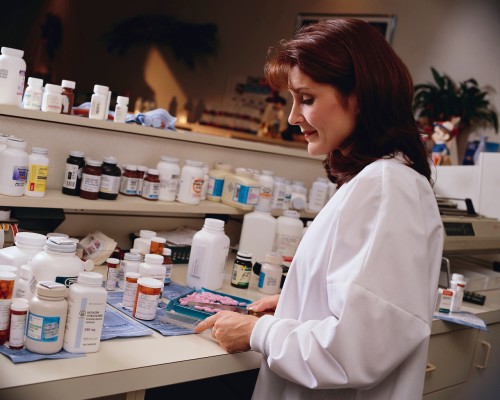 Larry points out a problem with diabetes drugs that I’ve been harping on for years: we don’t know the long-term outcomes and side effects of most of our drugs. As long as a diabetes drug reduces blood sugar and seems to be relatively safe in the short term, it will be approved for use by the U.S. Food and Drug Administration. Larry writes:

Until now the best thing anyone could say for sure about all the new diabetes drugs was that at least they didn’t kill people. That’s because although these drugs have been shown to be highly effective in reducing glucose levels, a series of large cardiovascular outcomes trials failed to provide any evidence of significant clinical benefit.

The aforementioned press release touts reduced cardiovascular disease risk in patients taking empagliflozin. What’s missing is any mention of overall death reduction. Even if the drug really prevents heart attacks and strokes, which I doubt, don’t you want to know about overall death rates? I do. For all we know, the drug could promote illness and death from infections and cancer while reducing heart attacks and strokes. The drug’s net effect could be premature death.

I’m 99% sure the researchers doing the work have the mortality data. Unless they don’t want to know.

By no means am I against drug use. But if I had type 2 diabetes, I’d do all I can with exercise, weight control, and low-carb eating before resorting to new or higher doses of drugs.

One response to “Does a New Diabetes Drug Reduce Heart Disease Risk?”