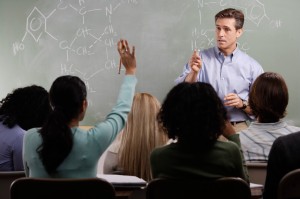 "Who can tell us about LADA?"

This is the first ever LADA Awareness Week, organized by Diabetes Hands Foundation and dLife.  LADA stands for Latent Autoimmune Diabetes in Adults.  I think of it as type 1 diabetes that starts in adulthood, although there are some differences from typical juvenile-onset type 1 diabetes.

Seven-and-a-half to 10% of apparent type 2 adult diabetics have LADA.  It’s caused by the body attacking its own pancreas beta cells and thereby impairing insulin production; in other words, it’s an autoimmune thing.

Here are some generalities (with exceptions, of course) about LADA, compared to typical type 2 diabetes:

How Is LADA Diagnosed?

First of all, the doctor has to consider the possibility, based on the clinical factors above.  The autoimmune nature of the disease is reflected in islet-cell antiobodies (ICA) and antibodies to glutamic acid decarboxylase (anti-GAD).  These are testable in the blood.  One of the two may be enough.  If the disease is far enough along, blood levels of C-peptide will be low.  C-peptide reflects the body’s production of insulin.

For more information on LADA, talk to your doctor or visit this page at dLife.

Comments Off on LADA Awareness Week